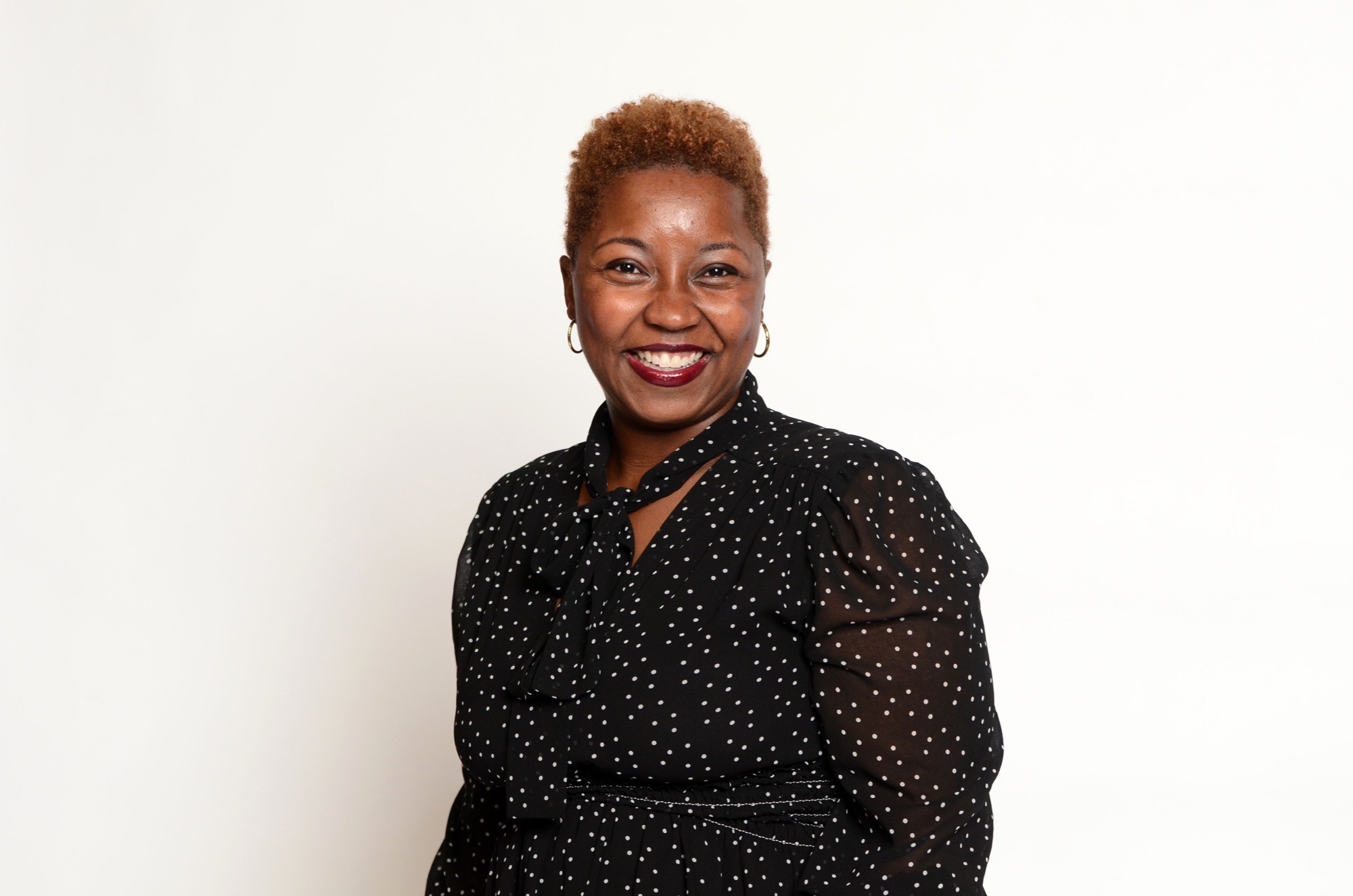 Stephanie Wise-Cunningham is a rising national Inspirational Speaker.   She has traveled across the United States sharing her message, based on the teachings of the Holy Bible. Her words have helped countless men and women to discover their purpose.

Stephanie Cunningham, affectionately known as Pastor Stephanie, is the daughter of a Pastor, Fayne Wise and a teacher, the late Paula Wise.  Stephanie followed in both parents’ footsteps. She is the Co-Pastor and Co-Founder of The Inspiration Church in Dayton, Ohio.  She is the Founder and CEO of the Inspiration Center and the owner of The Inspire Me Learning Academy.

Stephanie has always been a public servant. She served as a Volunteer for AmeriCorps Vista as a neighborhood crime prevention coordinator in Lima, Oh. Upon the completion of her service she left Lima in pursuit of Higher Education.

Stephanie served as the Minister of Music of The Friendship Baptist Church in Nashville, TN. While there, she formed a praise team, two choirs, and founded Vision College Ministries.  Stephanie was nationally recognized and chosen to be a part of the song selection committee for the National Baptist Convention, USA, Inc.  Hymnal “Total Praise”.

Stephanie is a member of The Alpha Kappa Alpha Sorority, Inc.  She currently sits on the board for the Interdenominational Women’s Ministerial Alliance.

Stephanie has received numerous honors and awards for her efforts to empower children and serve the homeless. She has also been recognized as a leader in the city of Dayton.

In addition to her role as a pastor, CEO, and entrepreneur.  Stephanie is the devoted wife of Pastor Corey Cunningham and a mother of 4. Alongside her team, she is committed to changing a generation one life at a time.